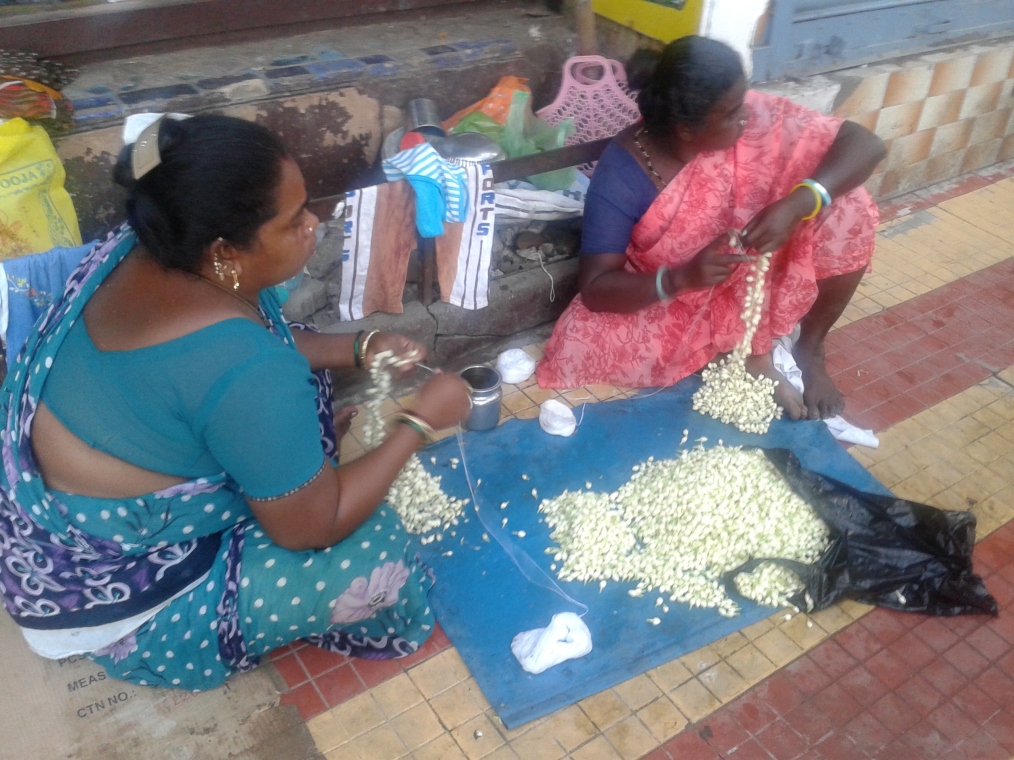 Women’s issue can’t be seen or understood in isolation. There are number of socio cultural factors which shape it. A right understanding can be achieved only by viewing it in the context, as a whole.

Society sometimes presents a picture of paradox. I was reading the Times of India, two days back.  I was struck by one of its inner page, which forced me to contemplate on what’s going on in Indian society. The page had many news items, but as far as I remember, there were four news items which attracted my attention.

Three of them presented a picture of grass root reality in India and were depressing. But there was also a piece which celebrated a woman’s achievement. Not just her achievement but women’s achievement. Along with it the achievement of the society, as both are no different from each other. They go hand in hand. A society can’t afford to develop in a real sense if it leaves one of its genders behind in the whole process. A nation is made by its citizens and women constitute fifty percent of its population.

Coming back to the newspaper page let me tell you specifically what the news items were all about. On the top of the page was a picture of a young woman carrying a helmet in her hand, wearing an air force suit and coming out of an aircraft. The lady was Saina nehwal. The Indian badminton player who won bronze in the recent London Olympics. The photograph was clicked at Air force academy, Dudigal. It’s located in the outskirts of Hyderabad, the southern Indian city. The occasion was the closing ceremony of inter-squadron sports championship at the academy where she was a chief guest. She made news by flying in air force’s Kiran MK-1 trainer aircraft.  Surely it was news to be celebrated. To show the world that we give equal opportunity to women to excel.

The question to be raised is that is there discrimination among women on the basis of their status in the society. I am neither against Saina nor honorable Pratibha Patil, the ex-president of India, who too was in news for boarding in an aircraft. The point which I wish to make is that, it is good that woman is able to climb the stairs of success in society but seeing it one should not think that there is gender equality.

The proof is the other three news items, surrounding the celebratory piece in the newspaper. I will just mention the headlines and the place. They are as follows:

Now what does this news items portray. But this is what is happening at the local level. Much of which might be going uninformed, unreported because of the fear of the same society. The society which makes one its victim and then torments the person throughout the life for the crime which one had not committed, by its continuous comments. I think the message which the patriarchy tries to deliver is that it’s a crime to be of the other sex. The answer to which, the future will show.. 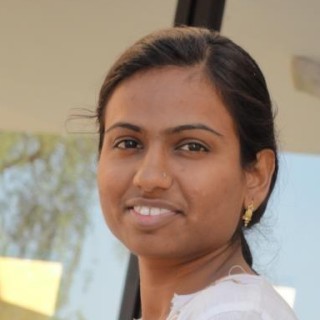